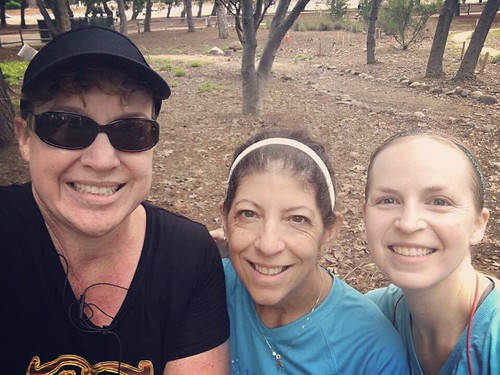 My last day off of work was February 11th, the day I went to Disneyland to see the Main Street Electrical Parade (which I wrote about last week). Starting last Sunday I worked night shifts for five days, and then put in as many hours as possible in the office over the weekend. That kind of schedule doesn’t make for much of a social life, but sometimes it is necessary.

On Friday morning I blearily stumbled out of work at 6 AM. There was a major winter storm bearing down on Los Angeles that day, but it hadn’t arrived yet. I was lucky to get home before the crazy wind and rain hit Orange County. I fell asleep around 9 AM and slept through a lot of it, but I had to get up around 2 PM to get ready for an appointment with my sports chiropractor. It was still storming when I had to leave the house and an umbrella wasn’t the least bit effective in such severe weather. I threw on my raincoat, but still got soaked by the time I got to the chiropractor’s office. The reason I was there was to get some relief from my knee pain before starting my highest mileage week of LA Marathon training. My chiropractor does great work, but it always hurt like crazy during the treatment. He always leaves bruises behind! It’s worth it for the great results, though. After I got home again I knew I needed to get ready and go to work, but I stalled because of the terrible weather that I wasn’t willing to face again quite yet. I even resorted to filing my taxes to have an excuse to stay home a little longer! (The good news is that I got a decent refund.) Eventually I made it to work for a few hours to make sure everything was set for the tests I planned to run over the weekend.

On Saturday I woke up late because my body still hadn’t readjusted to a normal schedule (i.e., being awake during daylight hours) after a week of night shifts. I dragged myself to work for eight hours, and only got home in time to wash a load of laundry before bedtime (workout clothes, of course). Sunday was slightly more interesting because I didn’t go to work first thing due to some computer maintenance that was happening in the morning. It was the perfect time to get together with my running buddies and complete a 14-mile LA Marathon training run. We ran on a path in Brea which was very pretty, but our pace was much slower than usual. We also got rained on for a while in the middle. It wasn’t the most pleasant experience, but luckily, thanks to the slower pace, I still felt good when we were done. The downside is that we weren’t done until a lot later than I expected. I drove home, ate lunch, showered, and rushed to work as fast as I could, but I didn’t get there until 2 PM. After seven hours there I managed to escape. Since it was already 9 PM all I accomplished after that was getting ready for work the next day. And thus a busy, but not very entertaining weekend came to an end. Hopefully I’ll have something more interesting to write about after this coming weekend.