On Friday we decided to honor REI’s Opt Outside campaign, which emphasizes outdoor activities over shopping on Black Friday. Our first stop was Mission San Luis, a living history museum of that shows the interaction between native Apalachee Indians and Spanish settlers in the Tallahassee area. It’s a fascinating place and I can’t believe I’ve never been there before. After that we drove down to Wakulla Springs, a favorite childhood summer getaway, in the hopes of seeing some manatees in the springs. Unfortunately all of the boat tours in the near future were full by the time we got there so we only walked around for about an hour, but it was still fun to visit. There was even some beautiful fall color in the trees (not something that usually happens in North Florida), as you can see in the above panorama I took. The reason we couldn’t stay at Wakulla Springs and take a later boat tour was because we had tickets to see “Fantastic Beasts and Where to Find Them” at 6 PM. I was skeptical of the movie when it started out slow, but once it hit its stride I really enjoyed the film. I’m excited for the other Harry Potter universe movies that are coming in the next few years.

On Saturday morning I got up early again (doesn’t everyone do that on vacation?) because I needed to run 12 miles. I slept later than I planned, and I was worried that it was going to be too warm for my run, but luckily the weather was lovely. I always forget that the tall pine trees in North Florida provide very accommodating shade! Once again we had McDonald’s Egg McMuffins as a post-run meal, which was perfect for me. My mom and I did a little shopping afterwards, but except for purchasing a few things at Old Navy we were less successful than on Wednesday. Our time was limited because we had to get home and prepare for the UF vs. FSU football game that night. We had some leftover spaghetti for an early dinner, and then I set up the Roku streaming stick that I bought my parents as an early Christmas present. Inexplicably, neither their smart TV nor Blu-ray player had the capability to connect to the Amazon Prime Video app so I covertly ordered the Roku streaming stick so we could watch “The Grand Tour” while I was in town. We only had enough time to watch half of the first episode before leaving for the football game, though. My dad got some amazing sky box tickets for the game so we got to watch in luxury with catered food and spacious seating. It was a fantastic experience except for the fact that the Gators lost badly. Florida lost both of the football games I attended this year – I guess I was a jinx! We managed to get out of the stadium a little early after realizing that the Seminoles were going to prevail, and we got home around midnight.

My alarm went off at 4 AM on Sunday morning so that I could get ready to go to the airport for my 6:12 AM flight. It was rough only getting a few hours of sleep, but the trade-off was arriving back in Los Angeles in the early afternoon. In spite of the serious sleep deprivation I would have survived the trip unscathed except for the fact that I caught a cold on my flight home. (Luckily it turned out to be fairly mild, and I am feeling 100% better now.) It was a rough end to my Thanksgiving trip to Florida, but I had a great time. Now it’s time to put up my Christmas tree and prepare for Christmas! 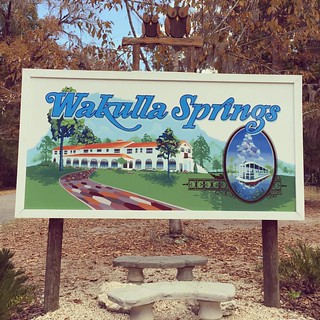 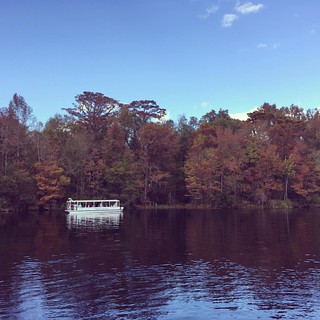 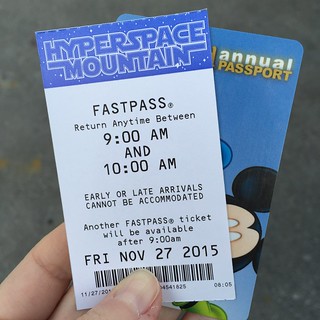