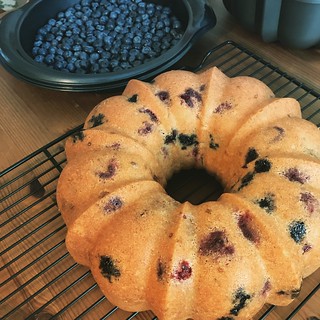 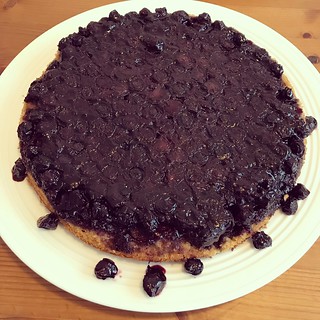 “I am rediscovering my love of baking today. I used to use it as self-care, and now I remember how soothing it is for me. I’m headed to a friend’s house later to shoot off some fireworks and gorge on delicious food!”
7/4/18 Facebook comment

This past week I’ve been thinking about how in the heck I’m supposed to follow such a heavy post about feminism and rejecting limitations. I’ve recently started several other posts on meaningful topics that I want to expound on, but they need a lot more time before they’ll be ready to publish. So in the meantime, here’s something a bit lighter! (I would have added the word “literally” to that sentence, but one of the things I’m going to talk about is pound cake which is the opposite of light fare!)

With a few exceptions (mostly holidays like Halloween and Christmas), I haven’t done much baking in the last couple of years. Granted, I’ve done quite a bit of other cooking (chili, of course, plus a lot of Whole30 recipes), but it’s just not the same. Looking back at my archives, I’ve been partial to pumpkin bread in the fall, but the last chocolate chip cookie recipe I posted was in February 2016. (I high recommend those brown butter and molasses chocolate chip cookie bars.) Baking used to be a weekly activity that I truly enjoyed and soothed my soul. It was certainly a welcome distraction during Gator games in the college football season! There’s something calming about mixing ingredients in the right proportions and producing a delicious treat that I can share with my friends and co-workers. These days while focusing on my favorite forms of self-care I realized that baking was one of the ways I took care of myself. Not that eating a whole bunch of cookies is particularly healthy, but I relished the process more so than the finished product. So when I got an invite to the annual Fourth of July party I saw it as an opportunity to reinvigorate this pastime and also provide dessert for everyone.

With July 4th falling in the middle of the week I knew I wouldn’t have time to make anything complicated, so I chose two old, previously posted recipes that I knew would be delicious. Also, I figured there was some leeway in both of them for me to experiment a little. I love the creativity that baking allows me – within reason, of course! So in the berry buttermilk pound cake I used a mix of red raspberries, golden raspberries, and blueberries. The grocery store that I visited in a panic the morning of July 4th had only one package of red raspberries left so I improvised with other fruit. I also added more buttermilk than the original recipe called for – probably an extra 2 Tbsp. The end result was an amazing pound cake that I ate way too many slices of. My second cake was a blueberry upside down cake that I’d made for a Memorial Day get-together a number of years ago. This time I used 1/2 c brown sugar, 1/3 c white sugar, an extra 1/2 tsp cinnamon, and an extra 2 Tbsp buttermilk. I am so glad I made those changes because the cake was absolutely incredible! It was rich, flavorful, and tasted like blueberry cobbler. It’s the perfect summer dessert and everyone at the party loved it.

So will I keep up with my baking as a regular form of self-care? Well, as I mentioned, it’s not exactly the most healthy pastime, but I foresee myself mixing up some sweet treats more often during the second half of 2018. Especially in the fall when Gator football returns! I certainly need to remember that it’s a therapeutic activity that I can easily perform at a moments notice in the comfort of my own home. That is very comforting.